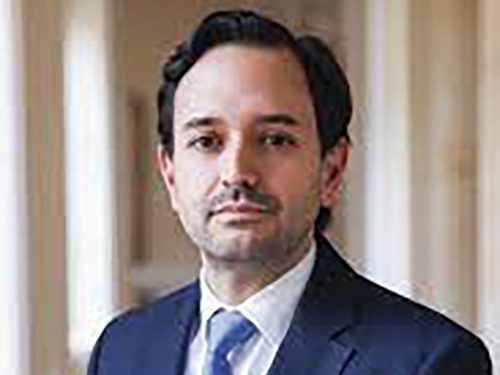 Diego Mesa Puyo is Colombia’s Minister of Mines and Energy. The Minister is a globally-minded energy and extractive industries leader with over 15 years of experience in management and advisory roles in government, multilaterals and private sector. As Colombia`s Deputy Energy Minister between 2018 and 2020, he co-led the design and implementation of the country`s energy transformation policy, including increasing the share of variable renewable energy from 1% to 12% of the power generation matrix.

Before joining the Colombian government, he spent 6 years at the International Monetary Fund (IMF) where he led technical assistance missions to advise African, Asian, European, Latin American and Middle Eastern countries on fiscal issues for extractive industries. Prior to the IMF, he spent 4 years as a Manger and Senior Economist in the Consulting and Deals Practice of PriceWaterhouseCooper (PwC) in Canada. The Minister holds an M.A. in Economics from McGill University and is a CFA®️ chart holder since 2012.