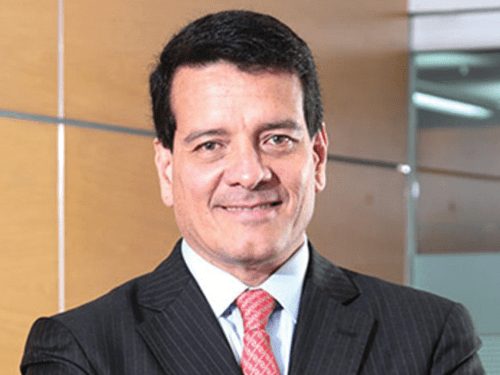 Felipe Bayon Pardo serves as Chief Executive Officer of the Company. He has served as the Chief Executive Officer of Ecopetrol since September 2017. Prior to being appointed Chief Executive Officer, Mr. Bayón served as Chief Operating Officer of Ecopetrol from February 2016, overseeing the upstream, midstream, downstream, technology, engineering, projects and marketing operations, as well as the research and innovation areas. Mr. Bayon holds a degree in mechanical engineering from Universidad de Los Andes (Bogotá, Colombia). He has over 27 years of experience in the oil and gas industry. For more than 20 years, he worked at BP plc, most recently as Senior Vice-President of BP America and Head of Global Deepwater Response. From 2005 to 2010, he was the Regional President of BP Southern Cone (South America), and, prior to 2005, he worked in BP’s headquarters as Chief of Staff to the Upstream CEO and Head of the Executive Office for Exploration and Production. He began his career in 1995 in BP Colombia, as a Project Engineer, where he held various positions until becoming Vice-President of Operations in Colombia. Prior to this, he worked for Shell.