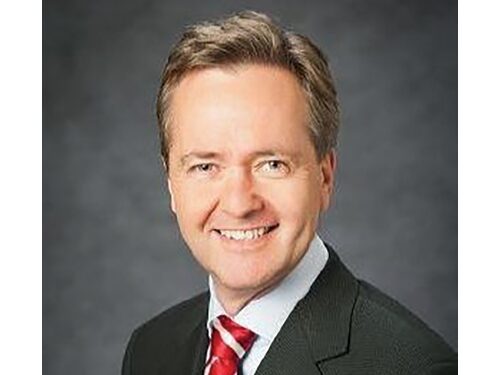 Andy Madden is a UK citizen and a graduate in Chemical Engineering from Trinity College, Cambridge University in the UK.
He joined ExxonMobil in 1987 at the Fawley refinery (close to Southampton) in the UK where he held a number of technical and operational positions before moving to Brussels, Belgium in 2000 at the time of the merger between Exxon and Mobil to take up a position in the European regional office.

In 2002 he moved to France where he spent two years as Technical Manager at the Port Jerome Gravenchon refinery before moving the USA to the Downstream Headquarters in Fairfax, Virginia.

Andy spent two years in the Planning department of the ExxonMobil Refining & Supply Company and then moved to Downstream Controllers where he managed the global Business Analysis and Reporting organization for ExxonMobil's Downstream business.

From October 2016 to December 2017, Andy led a corporate project to restructure ExxonMobil’s Downstream business. On successful completion of this project, Andy was appointed to Vice President Global Strategy and Planning for ExxonMobil Fuels & Lubricants Company.