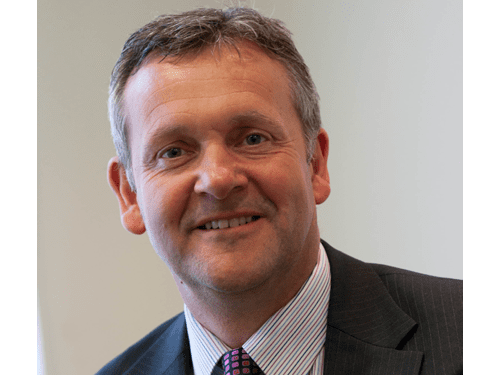 Andy Gosse was appointed to his current role as President of Shell Catalysts & Technologies in March 2018.

Before joining the Catalyst Business Andy was General Manager of Commercial Operations for the Shell Global Solutions organization that licenses refining and petrochemical technologies and provides business and operational consultancy to non-Shell customers. He had worked within Shell Global Solutions since joining Shell in 2001 and fulfilled a number of account management, strategy, operational and sales leadership roles. He has worked extensively in Europe, the Americas, the CIS, Middle East and Asia.

After gaining a BEng in Aeronautical Engineering, Andy began his professional career in 1987 as an aerodynamic design engineer with British Aerospace, before joining British Gas in 1989. He is chartered Engineer, accredited by the Institution of Gas Engineers and Managers (IGEM).