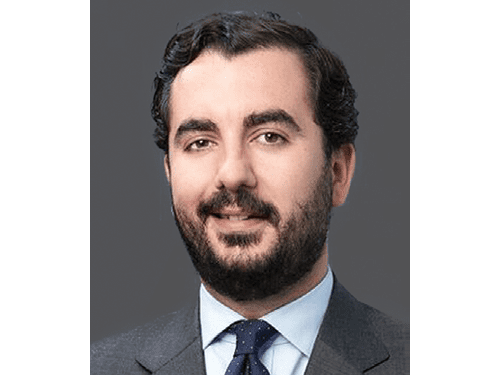 Angel Alvarez Alberdi has been Secretary General of European waste-to-advanced biofuels association EWABA since its creation in 2013. EWABA is a Brussels-based trade association defending the interests of waste-based biofuel producers using feedstocks such as used cooking oil (UCO), tallow and other wastes to produce sustainable biofuels with greenhouse gas savings ranking among the highest available on the market. Angel has been working in EU government and institutional affairs in Brussels for the past decade, with a particular focus on energy matters and on EU legislative procedures. He started his career in Brussels with a stint at the European Commission’s Secretariat General, then worked for an international public affairs consultancy, the trade association European Biodiesel Board and a global law firm. A lawyer by training, Angel has an MA in European interdisciplinary studies with a major in EU governance from the College of Europe in Bruges, Belgium.