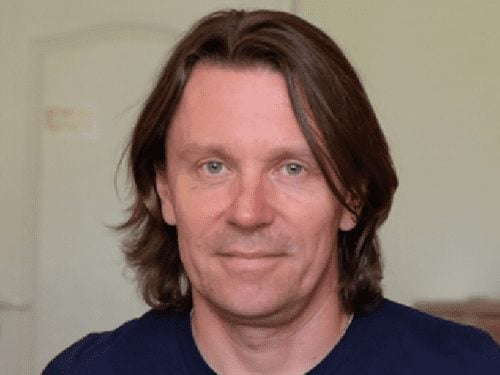 Artur Gąsiorowski joined PKN Orlen in 1995 as a field operator at the CDU Unit. In 1996 he started to work at the Hydrocracker, initially as an operator in the control room and later as a supervisor. When he became a specialist in the Technology Department he was responsible for the Hydrocracker and later the H-Oil unit. He is in his current role as Hydrocracker Senior Process Engineer since 2013. Artur has a degree in Environmental Engineering and Economics of Industrial Economy from the Warsaw University of Technology.