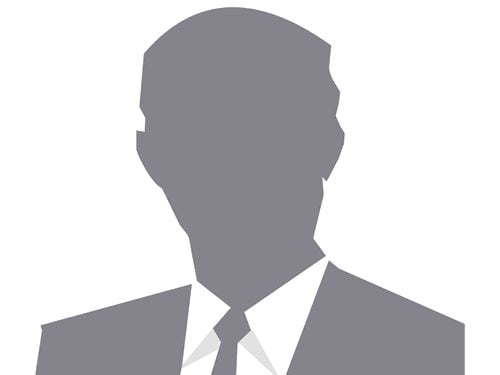 I graduated from the Faculty of Economics & Business at the University of Zagreb in 2010. I started my career as Project administrator and work supervisor for STSI on project building new Sulphur recovery unit in Sisak refinery. During my period in STSI, I was working on several big projects both in Sisak and Rijeka refinery including New steam boiler and PSA 2 unit in Sisak refinery as well as Hydrocracking unit in Rijeka refinery. In 2011 I started my career in INA in Sisak refinery as Turnaround specialist as part of new department TA office. From 2015 till now I have been working as TA manager covering TA execution and preparation both in Rijeka and Sisak refinery as well as maintenance CAPEX projects on both sites. From 2019 beside TA my department started with preparation and implementation of small CAPEX projects.