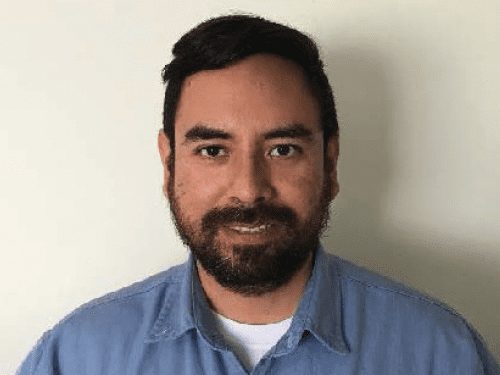 Carlos Llerena received his petrochemical engineer title from National University of Engineering – Lima, Perú in 2004. He has 15 years experience in energy industry and he began his career working at OSINERGMIN (main energy supervisor gubernamental organism) and then with “N-REN” petrochemical project at Grupo Gloria S.A.C.
In 2007, Carlos joined Petróleos del Perú – PETROPERÚ S.A. serving as process engineer at Talara’s Refinery. He worked in design, optimization, troubleshooting and de-bottleneck projects. From 2013 untill 2016, Carlos was promoved to chief of processes unit and then he developed many similar positions in operations and technical department from Talara’s Refinery.

In 2018, Carlos was named the Employee of the Year at Petróleos del Perú – PETROPERÚ S.A. He assumed his current position in March of 2019.