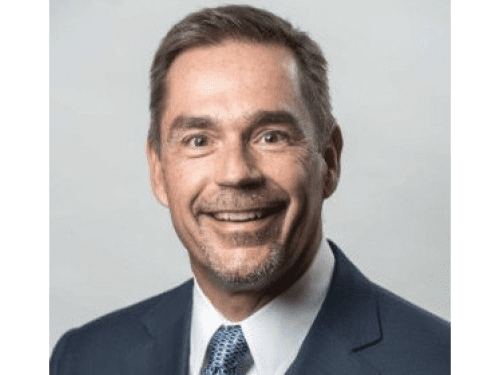 Charlie joined Solomon in 2004, and was promoted to President and to CEO on January 1, 2017. With a total of 35 years of experience, Charlie has spent his entire career providing services to industrial clients, and he has applied his experience to helping Solomon’s energy clients around the world improve their performance. Before joining Solomon was gained working for U.S. based firms, and includes engineering design, construction management and performance improvement consulting.

Charlie held the position of Regional Vice President in charge of the Middle East from 2012 to 2016.  He established Solomon’s first Middle East office there before opening its second office in Abu Dhabi. While in this position, he led the growth of Solomon’s Middle East business in all the Gulf Countries.  Today, Charlie is leading Solomon’s worldwide growth, including overseeing the company’s digital transformation and its continued geographic expansion into China and SE Asia.

Charlie holds a Bachelor of Science degree in Civil Engineering from Syracuse University.