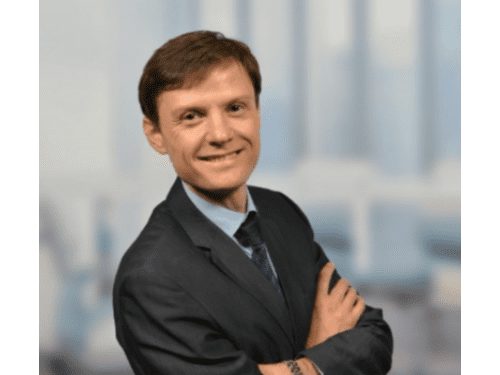 Damien Valdenaire joined Concawe in 2016 as a Science Executive for the Refinery Technology at Concawe. He has been involved with Concawe since 2014 as he was at that time a TOTAL Member Company representative. Previously, he spent his 18-year career in the refining industry within TOTAL. He held a variety of process Engineering, Planning, Economics and Managerial positions in four different sites in the TOTAL group, in Belgium, England and France, before moving to TOTAL Refining & Chemical in Brussels as Senior Refining Strategy Analyst.

In his current position, Damien has led the studies regarding the impact of Regulations on the EU refining industry (new Sulphur content of marine fuels, CO2 intensities of refined products, etc.) and special projects such as the future of refining in a “low carbon economy” or “ETS IV Benchmark update”. He is also a member of the IPIECA Climate Change Working Group, Marine Fuels Issue Task Force (MITF) and representative in ESSF (European Sustainable Shipping Forum) and IOGP CCS (International Oil and Gas Producer, working group on Carbon capture and Storage). Damien holds a Master Degree in Chemical Engineering from National Institute of Applied Sciences in Toulouse (France).