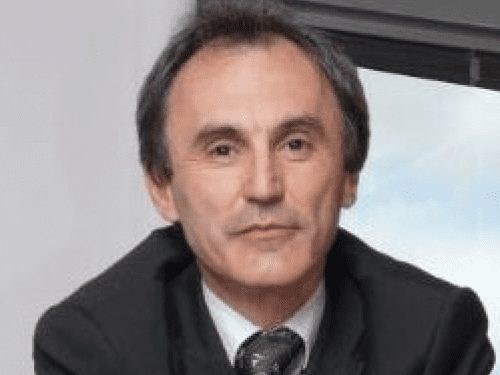 Eric Duchesne began his career in 1991 as a central process engineer working near Lacq on processes for the newly commissioned gas phase polyethylene plant at the Normandy complex. He was subsequently Lead Manufacturing Engineer for a new polypropylene plant in Scotland in a joint venture with BP Chemicals, where he was involved from conceptual design to start-up. Next, he spent 10 years in Feluy, Belgium, where he was Polyethylene & Polypropylene Process Development Manager and then Research & Technology Manager for Base Chemicals. In May 2011, he was appointed General Manager of the Lyon Technical Center. In 2012, he was appointed Vice President, Technology in Refining & Chemicals' Manufacturing & Projects Division. In September 2016, he is appointed Group’s Senior Vice President, Technology Experts. On October 1st, 2018, Eric Duchesne is appointed Senior Vice President Manufacturing & Projects and joins the Refining & Chemical’s Management Committee. Mr. Duchesne is a graduate of the French engineering schools École Polytechnique, and of Ensic  (Process Engineering), Nancy.