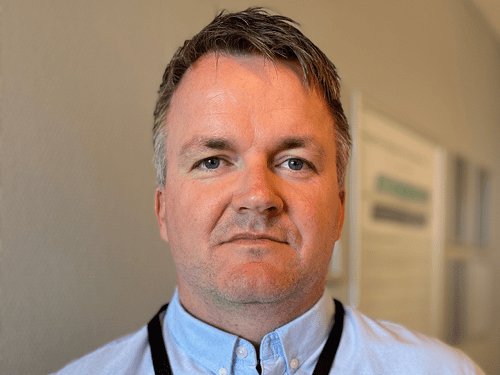 Erlend Bjørgum has a PhD in Chemical Engineering from the Norwegian University of Science and Technology (NTNU), with a specialization in catalysis and hydrogen production from natural gas. He worked as a research scientist in SINTEF Materials and Chemistry from 2006-2008, before moving on to Statoil (later Equinor) and the Mongstad refinery. Erlend has a firm background in refining including modification projects, technical process support, operations, and production planning. After 4 years of working as a leader within operations and production planning, he is now a leading professional in refinery asset development.