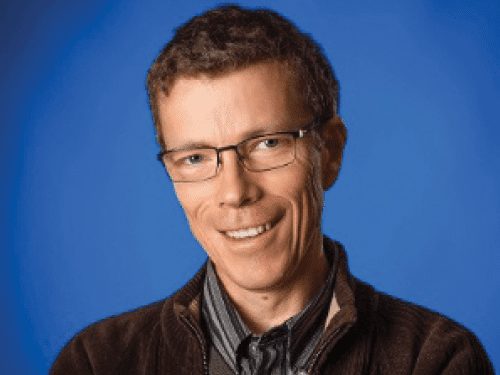 Francis HUMBLOT has taken a Arkema’s position of new business developer of Sulfur Chemicals for O&G market for 3 years. Previously, he had been in charge for more than 10 years for the global technical support of sulphur Chemicals used in refining and petrochemicals sectors. He has particularly developed a service called Carelflex® for injecting dimethyldisulfide for the activation of hydroprocessing catalysts. He obtained his Ph’D in heterogenous catalysis in 1995 with IFPEN and joined Arkema just after his graduation to take the lead of R&D projects related to Sulfur Chemicals.