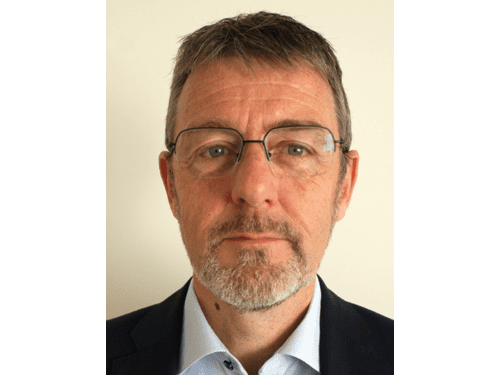 Gerrit Polhaar is Technology Marketing Regional Director for Chevron Lummus Global. With over 30 years of industry experience, he is responsible for licensing CLG’s hydroprocessing technologies and catalysts sales in Europe, the Middle East and Africa. In 2021, he began leading CLG’s renewable technology team. He joined Chevron Corporation in 1991 and has held positions with Chevron Oronite as a product development engineer for marine and power generation lubricant additives and automotive engine oils. Before transitioning to CLG in 2004, he was business manager for Chevron Oronite’s marine lubricant additive business in Asia-Pacific from 2001 to 2004. Since joining CLG, Gerrit has worked as a licensing manager for major hydroprocessing projects in the Middle East, ranging from residue hydrocracking, residue hydrotreating, VGO hydrocracking and base oil hydrodewaxing technologies. Gerrit holds a Master of Science degree in Chemical Engineering from the University of Twente, the Netherlands and an MBA from NIMBAS, Utrecht, the Netherlands.