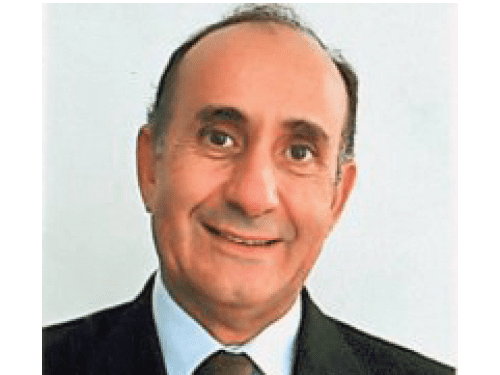 Giacomo Rispoli holds a degree in Chemical Engineering from the University of Rome. He joined Eni Refining & Marketing Division in 1986, after spending five years working as process engineer for an engineering company. Currently, he is the Executive Vice President of Portfolio Management & Supply and Licensing Department. From 2014 to May 2015 he was Executive Vice President of Industrial Project Initiatives and Asset Portfolio Development. From 2010 to July 2014 he was Executive Vice President of Research, Technological Development & Projects. He was responsible for the implementation of the first EST (Eni Slurry Technology) industrial unit in the world, in Eni Sannazzaro refinery: the Oil in of EST plant happened in October 2013. Mr Rispoli was also responsible for prominent projects in the field of biofuels development, as the conversion of the conventional oil Venice refinery into a biorefinery, based on a proprietary technology, which started up the biofuel production on May 2014, and a research project on advanced biofuels (micro-algae) production. From 2006 to 2010, as R&D Director he has led the development of the EST technology enabling the realization of the first industrial scale plant. In that role, he was also responsible for managing development and application of innovative process technologies, catalysts and equipment covering all Eni’s technologies in refining and natural gas processing and filing numerous patents. From 2004 to 2006, he has been the President and CEO of the Eni Gela Refinery (Sicily) promoting investments, increasing plant performance, reducing environmental impact of refining operations and improving significantly liaisons with local authorities and stakeholders. From 2001 to 2004, he has been the Venice Refinery Manager favouring the growth of an industrial culture sensible to environmental and safety matters up to Venice site that has been the first Italian refinery to be registered by EMAS. He signed off more than 20 patents in the field of biotechnologies and on the bottom of the barrel upgrading.