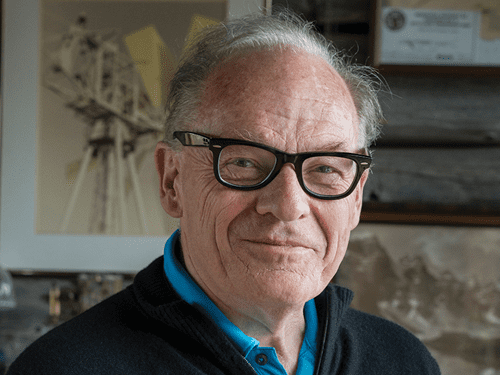 Chairman of the Board, President & CEO, North West Refining

Ian likes to build stuff. He’s an entrepreneur who usually starts from scratch. He likes doing more than talking. He enjoys technical complexity directed at producing superior financial returns as demonstrated in the $11 billion Sturgeon Refinery project that began with a flowsheet he drew on a napkin.

He also conceived and saw built the $1.2 billion Alberta Carbon Trunk Line, the world’s largest operational system for the capture and storage of manmade CO2. The 250 km ACTL has an installed capacity of 15 million tonnes per year. So far this system, which started operations in 2021, has transported about 3 million tons of CO2 which has been permanently sequestered by Enhance Energy, a company Ian started.

Ian is working on a new business to build world scale Carbon Removal and Green Hydrogen Hubs the first of which will be located in Alberta’s Industrial Heartland near Edmonton.

Each Hub will sequester about 4 million tonnes of CO2 annually and produce about 160,000 tonnes of negative emission hydrogen. The goal, over the life of the planned Hubs, is to economically sequester 1 GT of CO2 that has been removed from the atmosphere and is trapped in wood waste while concurrently making large quantities of clean hydrogen for industrial and fuel uses.