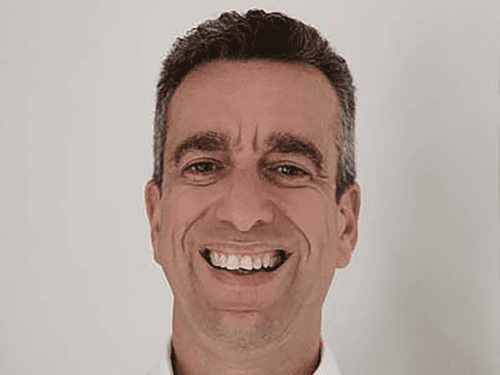 Ignazio Arces is the Head of Eni Energy Evolution Refining and Logistic, He also is the CEO of Milazzo’s Refinery.
Ignazio has been the CEO of Gela’s Refinery and led the start-up and success of the Gela’s biorefinery converting an old industrial site. Later, he joined ADNOC as the Site Head of Ruwais West Refinery.

In 1996, Ignazio received an MS in Electrical Engineering, later He earned an Advanced Certificate for Executives in Management, Innovation, and Technology from MIT Sloan and a Master’s Degree in Politics and Management of the Middle East and North Africa from Luiss University