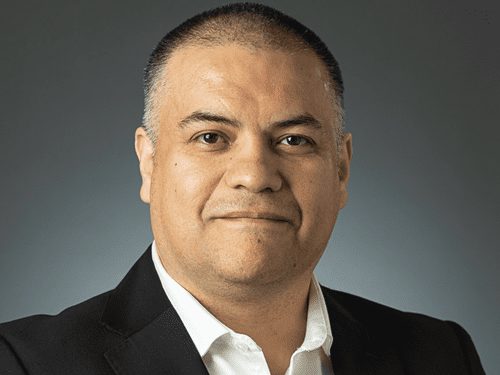 John Morales is Director of Business Development in Europe and Latin America. In this role, John directs all international sales in these regions in addition to providing extensive support.

John has been working for Zymeflow since 2016 where he has held several roles including operations, planning, and business development. As a chemical engineer, he has over 27 years of industrial experience and speaks fluent Spanish.

John received his Bachelor of Science in Chemical Engineering from Universidad de America located in Bogota, Columbia followed by two Associates – Industrial Specialist in ISO 14001 Auditing from Universidad de America in Bogota, Columbia and Analytical Chemistry from LSU. He later received his Master of Science in Environmental Sciences with a Minor in Chemistry from McNeese State University in Louisiana.