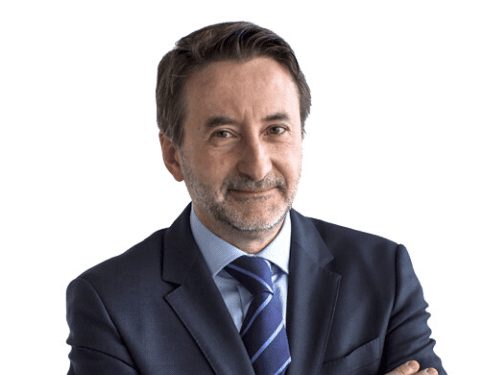 Josu Jon Imaz San Miguel has been Repsol's Chief Executive Officer since April, 2014. In 2008, Josu Jon Imaz joined Repsol as Chairman of its subsidiary Petronor, a company where he successfully managed the challenges of modernization, sustainability, and community relations. As of 2010, in addition to serving as Chairman of Petronor he also became Director of New Energies. In 2012, he joined the Executive Committee as Executive Managing Director of the Industrial Area and New Energies, where he was responsible for coordinating the activities at all the industrial complexes, among other functions. He was also Vice Chairman of Gas Natural SDG, S.A. from September 2016 to February 2018. Josu Jon Imaz is a Doctor of Chemical Sciences from the University of the Basque Country. He graduated from the School of Chemical Sciences in San Sebastián and received the award of excellence upon completion of his degree. He was also a visiting scholar at Harvard Kennedy School in the United States.