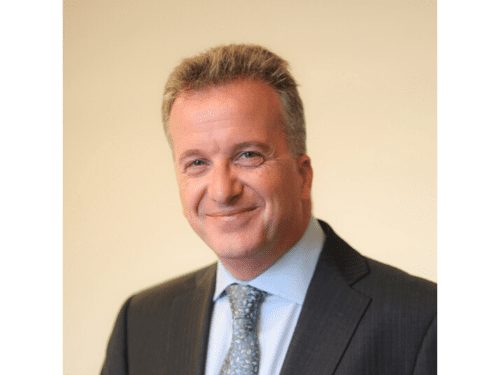 Kevin has worked in the downstream industries for more than 34 years – firstly with Elf for ten years in refining operations, planning and economics, before moving to KBC Advanced Technologies, where he led various teams as Executive Vice President including the downstream consulting and software divisions. More recently, he was Chief Revenue Officer at Permasense, overseeing a rapid expansion strategy ultimately leading to a trade sale of the company in 2016. From 2017 to 2019, Kevin was Vice President for a new downstream consulting division at KBR – it was in this role that the foundations for his own company, CREAS Energy Consulting was set. CREAS is dedicated to supporting the downstream industries to take a leadership role in driving the Energy Transition, through the application of clean energy and digital technologies.