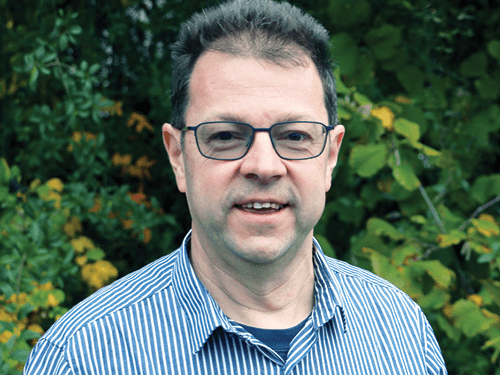 Kurt Du Mong has a passion for bringing new technologies to market, and leading teams towards success and growth. He likes to be on the interface between startups and larger corporations, and feels at home in the international chemical business arena. During his earlier years, Kurt graduated as a chemical engineer with additional education in business management and corporate finance, which gives him a solid basis to run Zeopore's operations as CEO. He earned his colours on both sides of the S-curve by leading mature businesses at Shell and Roche, as well as investing and growing new ventures at DSM.

In 2016 Kurt started his own management company in building, financing and managing technological companies. As CEO of Zeopore, Kurt is excited to lead his team toward changing the world of zeolite catalysis, and enabling the optimal use of fossil and natural raw materials.