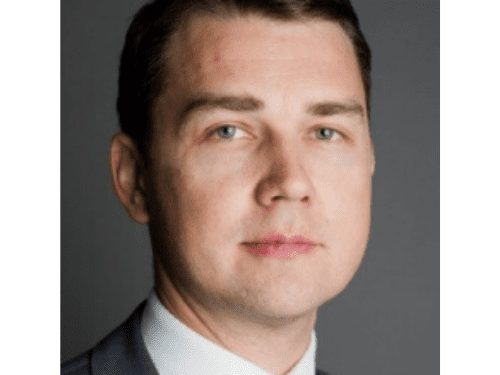 Łukasz Koliński is a Head of unit for economic analysis and financial instruments in the Directorate-General for Energy of the European Commission.

Until March 2018, he was as Special Adviser on Energy Union to Mr Donald Tusk, President of the European Council. He also worked for his predecessor – Mr Herman Van Rompuy – advising on the negotiations of the 2030 climate and energy framework and on the EU budget for 2014-2020.

In the years 2005-2012, he worked for the European Commission, first, in the department for regional policy, and then, in the cabinets of Commissioners Danuta Hübner, Pawel Samecki (both – cohesion policy) and Connie Hedegaard (climate action).

Before joining the Commission, he worked for Ernst & Young, as a consultant on state aid for large investments in Poland, and was a business journalist.

Mr Koliński holds a Master's degree in economics from Warsaw School of Economics, and a diploma in European studies.