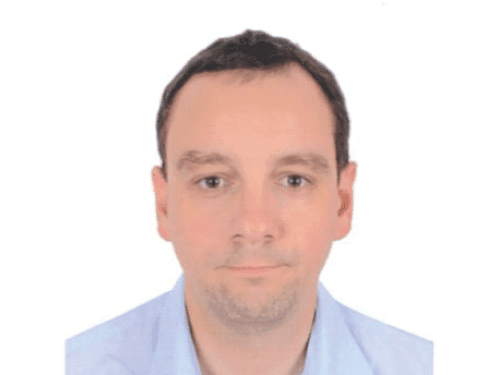 Dr. Mikael Berthod has more than 13 years’ experience in both homogeneous and heterogeneous catalysis and has been involved in both pilot plant and industrial projects in the oil refining area. He obtained his Ph.D. from the university Claude Bernard (Lyon, France) followed by a post doctoral position in Montreal university. In 2006 he started in IFP as senior research engineer and supervised national and international research projects leading a team of laboratory chemist, Ph.D. and post doctoral fellow. He has published over 17 scientific publications and 13 patents. He is currently the Vice President of the Research Centre of Abu Dhabi Oil Refining Company. Leading a team of more than 50 scientists he is developing the research centre to sustain Abu Dhabi National Oil Company’s vision to reach excellence in the field of refining technology, process and product development.