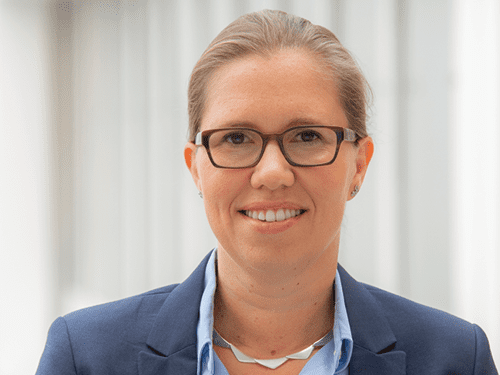 Mikala Grubb graduated from the Technical University of Denmark with an MSc in Chemistry in 2003 and a PhD in 2007. She joined Topsoe in 2007. Mikala has a background in R&D where she gained experience within the fundamental reaction mechanisms of hydrotreating and hydrocracking catalysis, catalyst preparation, catalyst commercialization, as well as scale-up of hydrotreating and hydrocracking catalysts. Mikala holds a position as Senior Business Development Manager in Refinery Business Unit, where she is responsible for Topsoe’s HydroFlex™ technology for hydroprocessing of renewable feedstocks to renewable diesel and renewable jet fuel.