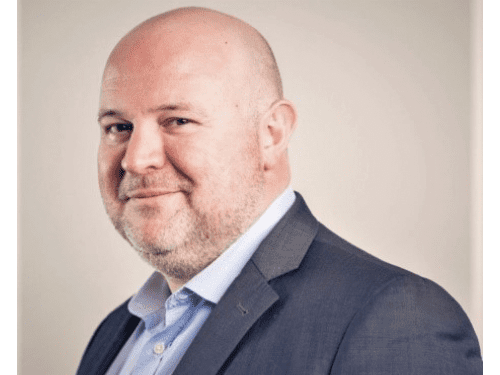 Raphael has 20 years of experience in both downstream and upstream oil and gas business. He holds a Master of Science in applied chemical engineering from IFP-School (France).

Raphael started is career with bp in Sunbury (UK) before moving to Total. He held various position in Total’s French refineries such as process engineer, Offsites Operations Superintendent in Donges Refinery (France), and Operations Superintendent at Feyzin Refinery (France). In 2012, he was appointed Operations Manager of Petrocedeno Heavy Crude Oil upgrader (JV PDVSA and Total) located at Jose industrial area in Venezuela. His next position was Corporate Audit manager for Total’s Upstream activities in Africa and Americas based in Paris headquarters. He was appointed Deputy General Manager of Grandpuits refinery (France) and then moved to Saudi Arabia in April 2019.