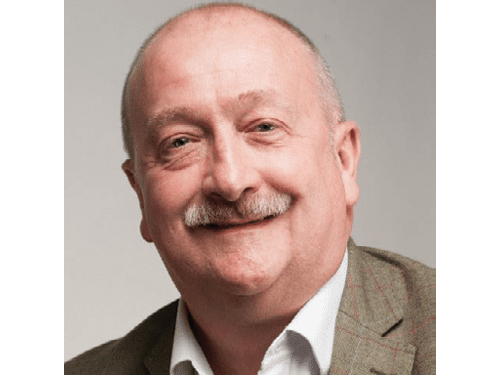 I graduated with a BSc in Chemical Engineering from the University of Strathclyde in Glasgow in 1984 and immigrated to South Africa three days later.

After an introduction to South Africa working as a Metallurgist on Westonaria Gold mine I moved to SASOL in Rosebank as a Process Engineer and after an enjoyable few years before a two year period working for L’Air Liquide followed before I joined INHER SA as Divisional Head – Process Engineering in 1991 where I managed the SULZER Chemtech Agency in the region delivering process plant in multiple industries. Following 10 years there I returned to the UK at the turn of the century along with my growing brood of South African offspring!

I took up a position as Process Sales Director for BHR – a well established UK research group before joining the SimSci Division of INVENSYS, now Schneider-Electric as a Senior Account Manager.

After seventeen years in with SimSci, Invensys, Schneider-Electric and Schneider-Electric Software and now AVEVA I am currently the Senior Director of Technical Solutions heading up a team of multi-disciplinary engineers assisting clients on a techno/commercial basis to find the right product and solution to meet their ever-changing needs. The focus of this team covers our Global Client base of major EPC and Owner Operator companies.

Over the years I have written numerous Technical Articles and presented at World Petroleum Congress, ERTC, SAICHE, AICHE, IChemE & DECHEMA events as well as numerous industrial symposiums. I also am a joint holder of a patent relating to the application of Structured Packing in Wax Separation.