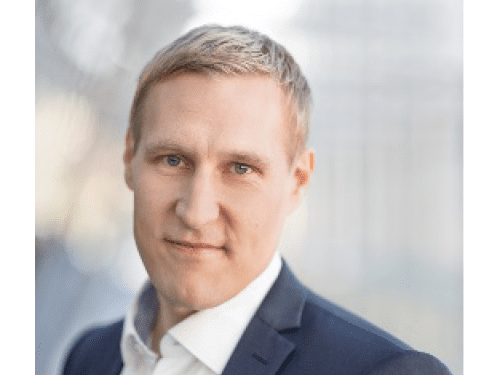 Teemu Lindberg is a Director of UPM-Kymmene Corporation, one of the world’s largest forestry companies, headquartered in Helsinki, Finland. The company combines bio and forest industries in an innovative and sustainable way.

Teemu is a graduate of The Lappeenranta University of Technology where he gained an MSc in chemical engineering.

After graduation Teemu launched his career in Porvoo, Finland, where he worked in oil refining and petrochemical projects. He continued his career working for the chemical industry – in fertilisers, mining and inorganic acids – in Europe’s leading fertiliser company. After spending six years in various operations and management positions Teemu joined UPM Biofuels to take responsibility for the scale-up of UPM’s first commercial renewable diesel plant in Lappeenranta, Finland. After this was commissioned he became responsible for production and technology in UPM Biofuels SBU. Currently he heads the Refining team in UPM Biofuels’ Development group.