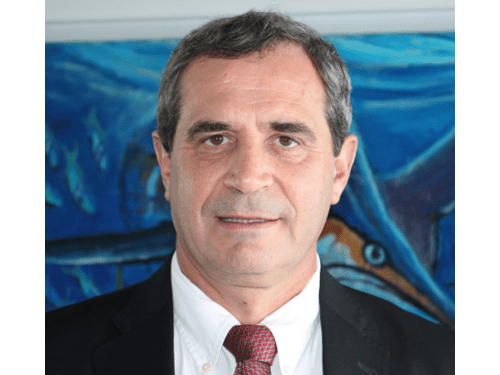 Walter Canova is a Chemical Engineer with extensive International experience in oil refining and all things downstream. Walter graduated from the Universidad del Litoral in Argentina, and also completed his MBA . In 1991, Walter began his impressive career working alongside ExxonMobil as an engineer in their technical division. Over the next 21 years Walter worked with ExxonMobile undertaking an extensive number of professional roles culminating in his success as their Refiner Change Manager. In, 2012 he moved to Axxion Energy as a Project Development Manager, where he managed  development and change for facilities in any offsite areas, as well as, larger refinery expansion.

In 2015, Walter, went to work with Puma Energy, as their Refinery General Manager supporting Puma's entry into the downstream and midstream business. In 2017, Walter transitioned to a role as Chief Operating Officer, at Cartegena Refinery, an Ecopetrol company. The main products included ultra low sulfur diesel and gasoline, meeting international specs. Since 2018, Walter has acted as the General Manager at the Catargena Refinery.