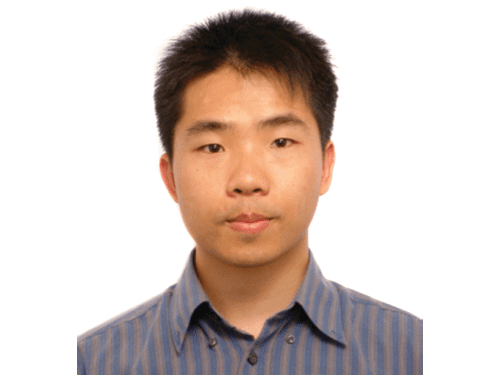 Li Xianfeng, senior engineer, received his doctoral degree in chemical engineering and technology in July 2009 from the China University of Petroleum (Beijing) and then started to work in SINOPEC. He studied one year at Swiss Federal Institute of Technology (ETH) in Zurich, Switzerland, as a visiting PhD student financed by Chinese government from 2007 to 2008. He focuses on the research of zeolite synthesis and modification, catalyst development for the catalytic cracking, alkylation, and ethylene epoxidation. More than 30 patents, and 10 papers have been published by him. He won the first prize of progress of science and technology from China petroleum and Chemical Industry Association in 2012 and the first award of Sinopec’s technical invention in 2015. Now as a project manager of China Petrochemical Technology Company, he is in charge of licensing and transferring Sinopec’s refining and petrochemical technologies to global clients.