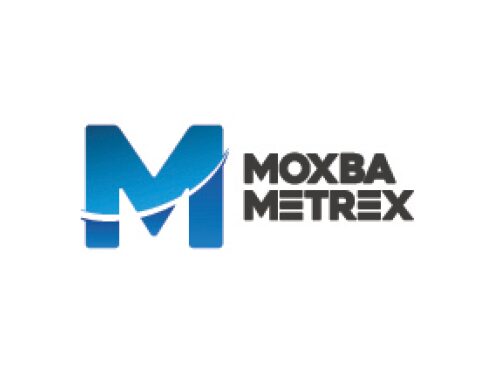 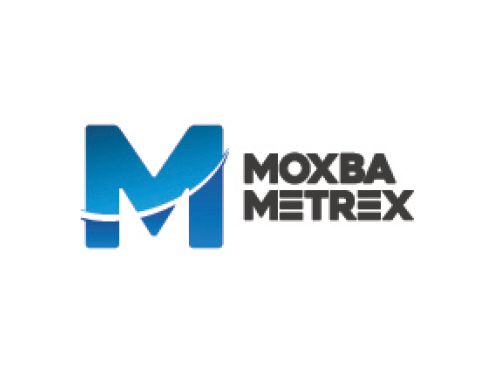 48 years ago, in 1974, MOXBA (later became MOXBA-METREX, further indicated as MM) was founded and focussed its first decades of its existence, in the trading of metal containing waste-streams from a variety of industries. Since 1999 (after the acquisition of METREX in Heerlen, the Netherlands), the actual metal-recycling and product-sales became an integral part of the activities in the form of internal spent catalyst pre-treatment and close collaborations with multiple recyclers, using different recycling technologies, like Hydro- & Pyrometallurgy.

Over the years it became clear that there is a world-wide need to support avoiding depletion of metals, and that MM could play a dominant role in the recycling of spent catalysts in a sustainable manner. The mission of MM became determined in respect to Total-Solution-Offerings where we are supporting the complete process, as from spent material collection in our new catalyst bins, up to selling metal products, also produced in-house.

At the same time global warming discussions were rising and CO2 became a predominant part of that discussion. For that reason MM choose to focus on recycling the metals in a way that the CO2 produced per unit of recycled metal is as low as possible.
For that reason, MM invested heavily in a fully hydro-powered facility in Brazil in 2011, now 10 years ago and drastically expanded its capacity over time.

We expanded our facility in the Netherlands too over the last two decades, which we are doing again in 2022 by investing in an extra 12.000m2 additional warehouse, adjacent to our processing plant. We are fully licensed ISO 9001 & ISO 14001 and are having all operational and environmental licenses in all of our plants(3). This is an absolute requirement for a company that wants- and is allowed to call herself a full blown metal recycling company. Also MM invested in 2021 in a large fleet of brand new, leaktight/(no bottom unloaders) catalyst bins, called Black-Bins, expanding their services on the logistical site as well.

Currently in 2021, we are 10 years down the road of our expansion in Brazil.
We have been audited, according to ISO14040 standards by Ecochain and SGS, and now, since September 2021, we are extremely proud that we can officially claim that our in-house recycled metal products are saving 85% CO2-emissions per produced metal unit. So we are producing only 15% CO2 compared to conventional metal mining! In this way we contribute significantly in lowering carbon emissions. Our produced metals/alloys* (where REACH applies for those sold in Europe) also help steel-mills in lowering their carbon footprint (making Green Steel). Most importantly however, MM contributes largely in lowering world-wide CO2 emissions by choosing the right technologies and the right sustainable energy sources.

We are striving hard to even increase this number of 85% CO2 savings over the years to come.
Apart from the refinery catalysts we are recycling, we are processing many other metal-containing waste streams. These other streams that are coming from domestic waste, EV batteries, chemical catalysts or cakes/sludges, form an integral part of our raw materials.

Next to this we are fully recycling the Sulphur, present on the spent refinery catalysts, into fertilizer components**, also holding REACH certification.

With around 40.000mt of spent catalysts recycled per year, moving to 50.000mt in 2023, MM keeps on evolving its processes and its determination to process their materials in the most efficient, sustainable manner.