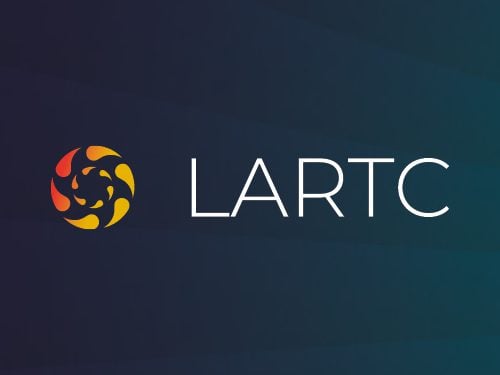 It can come as no surprise that the Latin American Downstream Sector is currently in survival mode. There are countless social, political and cultural considerations to be taken into account when trying to understand how the Covid-19 crisis and subsequent economic paralysis will truly affect Latin America and the Caribbean.

The profound damage that this period could have socially in the region extends well beyond the Oil & Gas Industry, but perhaps it is this industry that will be the driving force of the recovery that will be required, when global business eventually starts returning to normality.

Facts Global Energy reported this month that global oil demand has declined by 50% and Jet Fuel demand by 70% and the refiners in Latin America and the Caribbean are understandably suffering. Venezuelan President Nicolás Maduro confirmed that PDVSA is now selling below the cost of production, Petrobras have cut production by 200,000 bpd and the entire regional downstream sector is experiencing record lows for refined products demand. Despite the fact that significant future investment is due to be suspended and mass cost reduction measures adopted, one must not believe that this crisis represents a factory-reset for the downstream sector. The inevitable changing face of the Energy Mix and the arrival of Peak-Oil Demand remain extremely pertinent priorities of refiners in the region, now more than ever. Therefore, despite the fact that downstream decision makers are faced with an immediate crisis of refinery shutdowns, staff cut-backs and operational restrictions caused by a limited storage capacity – their long-term strategies facing the Energy Transition may well have just been brought forward to the short to mid-term. This period of time represents an opportunity for a re-evaluation of strategy and the consensus among refiners in the region is that remaining competitive in the short term is priority number one. Cash is king right now and maintaining cash flow where possible and drastically reducing costs are the order of the day.

The truth is that global demand will not remain paralyzed indefinitely. There will come a point when demand increases, refinery operations return to standard levels and margins grow as oil prices remain lower than expected – then what? Well the analysts are predicting that lower-than-normal demand and low oil prices could remain for 2-3 years and that Peak Oil Demand could now be coming far sooner than originally suggested. At the LARTC Advisory Board Meeting last month in Bogotá, the consensus between the likes of Ecopetrol, YPF, Raizen, Petrobras, ENAP & Refidomsa was that peak oil demand would arrive in Latin America and the Caribbean sometime between 2040-2050 and potentially beyond that. The era of oil was coming to an end with or without the OPEC+ price war and the Covid-19 global pandemic and it was expected to bring about the era of gas and a growing presence of renewable energy to make up the ‘New Energy Mix’. However, the situation we find ourselves in has propelled us to a point where in 2020 there is increasing uncertainty and lower returns in fossil fuel activity. Combine that with the ambitious policies being put forward by politicians globally such as European Carbon Neutrality by 2050, the proposed ban on combustion engine car sales in multiple countries as early 2025 and the continued pledges of the oil ‘majors’ to invest in a greener future – the paint on the canvas of a rapidly accelerating energy transition is starting to dry

There is however, reason for hope, and it is two-fold. Primarily, in the short-term, when the social restrictions being placed on citizens all over the world are lifted – the demand for oil products will surge and the prices will be far lower than they were before the isolation measures were first enforced. It has been said before that the pole-position driver of the energy transition is the consumer. When gasoline prices, air fares and other consumables are available at a competitive price, the refiners will be benefitting, as we are beginning to see with China. This doesn’t mean that refiners everywhere will be operating for the next 5 years at the expected levels of oil demand growth, but it nonetheless buys time and is reason to remain positive. Secondly, government priorities could also be re-assessed amongst this turmoil. 3-6 months of economic immobility will leave millions more unemployed in Latin America, and globally. When faced with an economic crisis, there will not be a long queue of governments looking to set expansive policies that inhibit an industry that generates billions of dollars of revenue and employs millions of citizens. In fact, it is far more likely that in looking to emerge out of a recession, governments will form a queue to enable the industry to prosper and as such refined products should theoretically see an increase in demand. So in spite of the acceleration of the energy transition and the undoubted increase of renewable energy project investments, two of the key drivers of the regional downstream sector: the consumer and governments, will be de facto supporters of the recovery of the region’s oil companies in the years to come.

Restructuring and Diversifying the Refining Portfolios

This therefore is a time to reflect for oil companies in Latin America and a time for refiners to contemplate what their operations will look like for the next 3 months, the next 3 years and beyond. At board-level, reassessment, restructuring and diversifying of portfolio is this the smart-play during these uncertain times as oil demand may either have already peaked or peak far sooner than anticipated, and the outlook on oil price is changing almost daily. On the ground at refineries, there is great opportunity. Every crisis brings opportunity and given that a short term rise in demand for refined products will come once restrictions are lifted, refiners and tech companies alike stand to benefit. From conversations with the region’s refiners, it is clear that key digital technologies that can provide operations-based solutions, process optimisation tech and new technologies that will enable refineries to remain competitive in the short-midterm with an emphasis on margins will all be in high demand. The transition to greener energy although, must be at the forefront of the minds of refiners and oil companies, this short-term crisis has brought forward this transition to a point where it must be prioritised.

These discussions will be at the heart of this years’ Virtual Latin American Refining Technology Conference, taking place on the 21-23 September 2020. The region’s top refiners will be in attendance to discuss their strategies and how they got through this tricky period, in addition we curate all the top new technology submissions to make sure that vendors are given the chance to present their products and services directly to our refining community.  Learn more about our event here 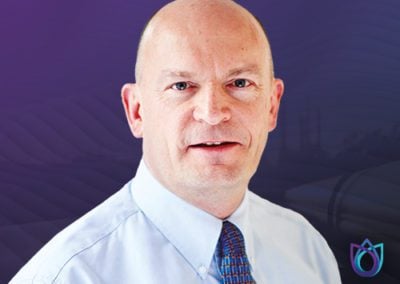 Podcast with John Cooper, Director General of FuelsEurope and Concawe’

The World Refining Association sat down with John Cooper, Director General of FuelsEurope and Concawe to discuss the regulatory landscape for refining out to 2030. END_OF_DOCUMENT_TOKEN_TO_BE_REPLACED 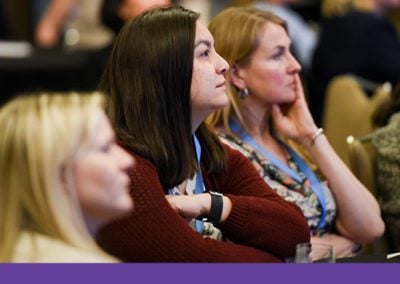 Join our industry Expert, Emma Shewell, our resident WRA Researcher, as she interrogates the status of diversity and representation of women in the downstream and refining sectors globally. END_OF_DOCUMENT_TOKEN_TO_BE_REPLACED 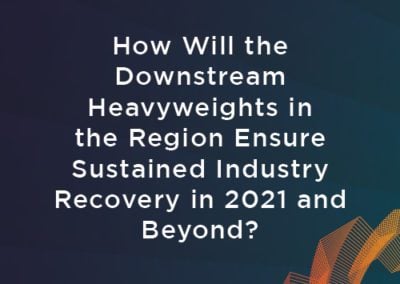 How will the Downstream Heavyweights in the Region Ensure Sustained Industry Recovery in 2021 and Beyond.

Join our panel of experts at LARTC Virtual as they discuss a path for recovery in for the industry in 2021 and beyond. END_OF_DOCUMENT_TOKEN_TO_BE_REPLACED 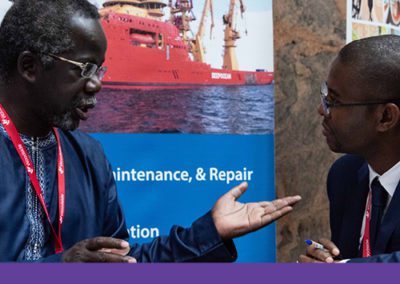 For the first time, colleagues at Clarion Events came together for a Black History Month celebration event. Michael Adeniya hosted the evening which was full of laughter, meeting new people and leaning into conversations about race in a way that was respectful, impactful and even enjoyable! END_OF_DOCUMENT_TOKEN_TO_BE_REPLACED